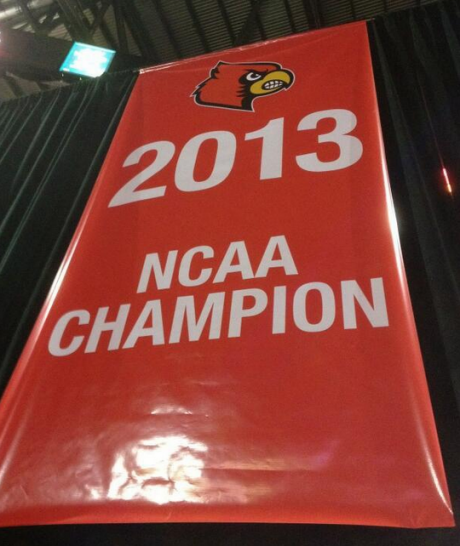 If you`re like me, you love everything about college basketball. From the recruitment process before the season starts to the rivalry games throughout the year and finally the March madness tournament, the excitement and drama that comes with college basketball is unparalleled. The passion that college athletes play with and the intensity that fans bring to every game is second to none. That`s why the recent NCAA ruling that just came down on Louisville is a big deal regardless of if you are a fan of Louisville or not.

The NCAA recently punished Louisville for a sex scandal involving players, recruits, and prostitutes. Essentially Louisville would bring prostitutes to dorm parties to try to lure potential recruits into playing for the program by paying the prostitutes to seduce them. The NCAA ruled that the Cardinals will have to vacate 123 victories including the 2013 National Championship and return some $600,000 earned revenue from the 2012-2015 NCAA tournaments. Not only that but many personnel that were involved in the scandal or at least had knowledge of what was going on have been fired including head coach Rick Pitino. Pitino has adamantly denied having any knowledge of what was going on and has gone on record to say “”I had no knowledge of the reprehensible things that went on in that dormitory,” he said. “If I hired the wrong people at times, I take full ownership and responsibility for everyone I’ve hired. I’ve hired some awfully great ones.”

I will start by saying this. Louisville is 100% in the wrong here. They knew very well that what they were doing was against NCAA rules and they got caught red handed. I think that coach Pitino denying any knowledge of what was occurring is ridiculous. It is very hard for me to believe that the head coach of a major basketball program had zero knowledge of what was occurring. Louisville deserved to be punished and I don’t think that is up for discussion. Everyone in the program that took part in or had knowledge of the scandal has been exposed and rightfully so. Pitino`s legacy has taken a major hit and he has been out of a job for months.

By saying this I also believe that the punishment that the NCAA gave Louisville was over the top. I have always thought of the NCAA as a crooked organization. For starters the NCAA makes so much money off college athletes and those athletes don`t see a penny of that money. When comparing this scandal to the recent UNC academic scandal, it`s very surprising to me how hard the NCAA came down on Louisville. It baffles me how UNC can walk away from nearly two decades of academic dishonesty without even a slap on the wrist. The NCAA has constantly been inconsistent with how they have handled different scandals. I think if they were trying to send a message to the rest of the NCAA by making an example out of Louisville they need to be more consistent in situations like this.

It`s crazy to me how the NCAA can just vacate a National Championship along with over 100 Louisville wins. Those games still happened. The dorm parties involving prostitutes aren`t the reason why Louisville won all those games. They won because they went out and executed. How can you punish Louisville so severely but not even give UNC a slap on the wrist? I don’t want to be fed a bunch of nonsense about how the NCAA didn’t find anything against UNC. You and I both know that Roy Williams pulled a few strings and the NCAA didn’t want to severely punish one of their top programs.

All I’m saying is this. Did Louisville deserve to be punished? Absolutely because they knowingly cheated in an effort to bring recruits into their program. Was the punishment fair? Absolutely not, other programs have been punished far less severely for far more severe scandals. Again, having prostitutes try to lure young recruits to the Louisville program by seducing them is beyond excusable and disgusting. They deserved a firm punishment but did that punishment have to be the vacating of over 100 wins, a National Championship, and the end of some of the careers involved in the scandal? I don’t think so but that’s not up for me to decide. 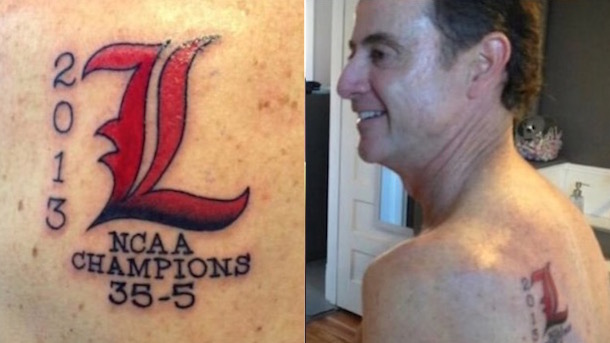